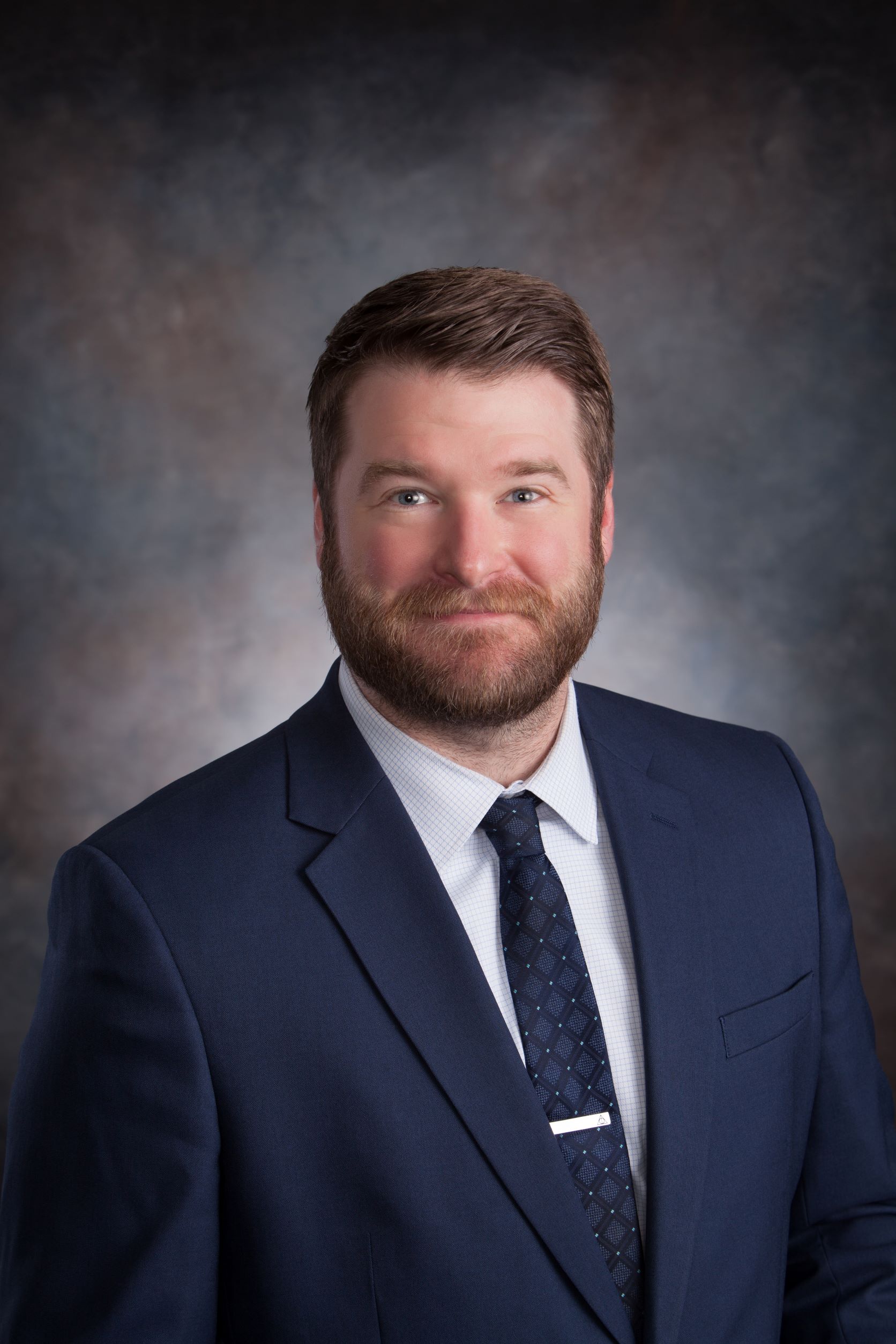 Kevin D. Day was born and raised in the Peoria area. He attended Augustana College in Rock Island, Illinois, where he played football while earning his Bachelor of Arts degree in Political Science. After receiving his degree from Augustana in 2010, Mr. Day attended the Northern Illinois University College of Law, where he served two terms as Vice President of the American Constitution Society. He received his Juris Doctor from Northern Illinois University in May of 2013, and was admitted to the Illinois Bar in October of 2013.

Mr. Day began his legal career with our firm in December of 2013. His practice areas include workers’ compensation, family law, municipal law, commercial litigation, personal injury, and estate planning. He has successfully represented employees and employers in workers’ compensation litigation at the Commission, circuit court, and appellate levels. Mr. Day has also assisted clients with complex employment litigation before the Third District Appellate Court and Illinois Supreme Court. He currently represents individual, municipal, and corporate clients throughout Central Illinois and maintains a growing family law practice. Each year since 2017, Kevin has been identified by his peers to be among the top two percent of Illinois lawyers age forty and under in the areas of workers’ compensation defense and municipal law.

As a Peoria area native, Mr. Day is dedicated to the success of the local community. He recently completed a three year term as President of the Board of Directors for the Sun Foundation, a nonprofit organization that works to strengthen and advance the arts and environmental sciences in rural and urban communities. He has continued his involvement with the Sun Foundation as a Board member and Committee Chair. Mr. Day serves on the Board of Directors for the Neighborhood House, a nonprofit organization dedicated to providing a safe haven with comprehensive services that meet the social, emotional and material needs of individuals and families from infancy to the elderly. He is also a member of the Peoria County Bar Association, where he currently serves as Chair of the Young Lawyers Committee, the Illinois State Bar Association, the Young Professionals Organization of Greater Peoria, and Independent Sports Club of Central Illinois. As a result of his leadership within the Peoria area, Kevin was named one of Peoria’s 40 Leaders under Forty in 2016.

Your first in person consultation will be held
directly with a lawyer at our firm. To connect with our Peoria
attorneys, please call 309-637-1400 or complete an online form.